Finally (after a hell of other distractions ...) I managed to finish my Knyphausens (von und zu Regt.)!
You just have to love them for that name alone. Willi and his regiment was part of the Hessian mercenary deal from Gerge III and took part in many battles (Long Island, White Plains, Fort Washington, Trenton (Yeah! Stille Nacht!), Brandywine and Germantown, but that's another story.

And to raise the festive mood even further... what couldn‘t be a nicer X-mas idea, than to re-fight Trenton (26th of December 1776)!!! (Jingle Bells!)

So then, on 30th of December me and Bart will do a little BBC version of the battle, and of course will report duly next year!
Snow storms, Brandy and card games, damp powder, turkeys and a lots of bad hangovers in the middle of New Jersey! What could be nicer! Stay tuned! 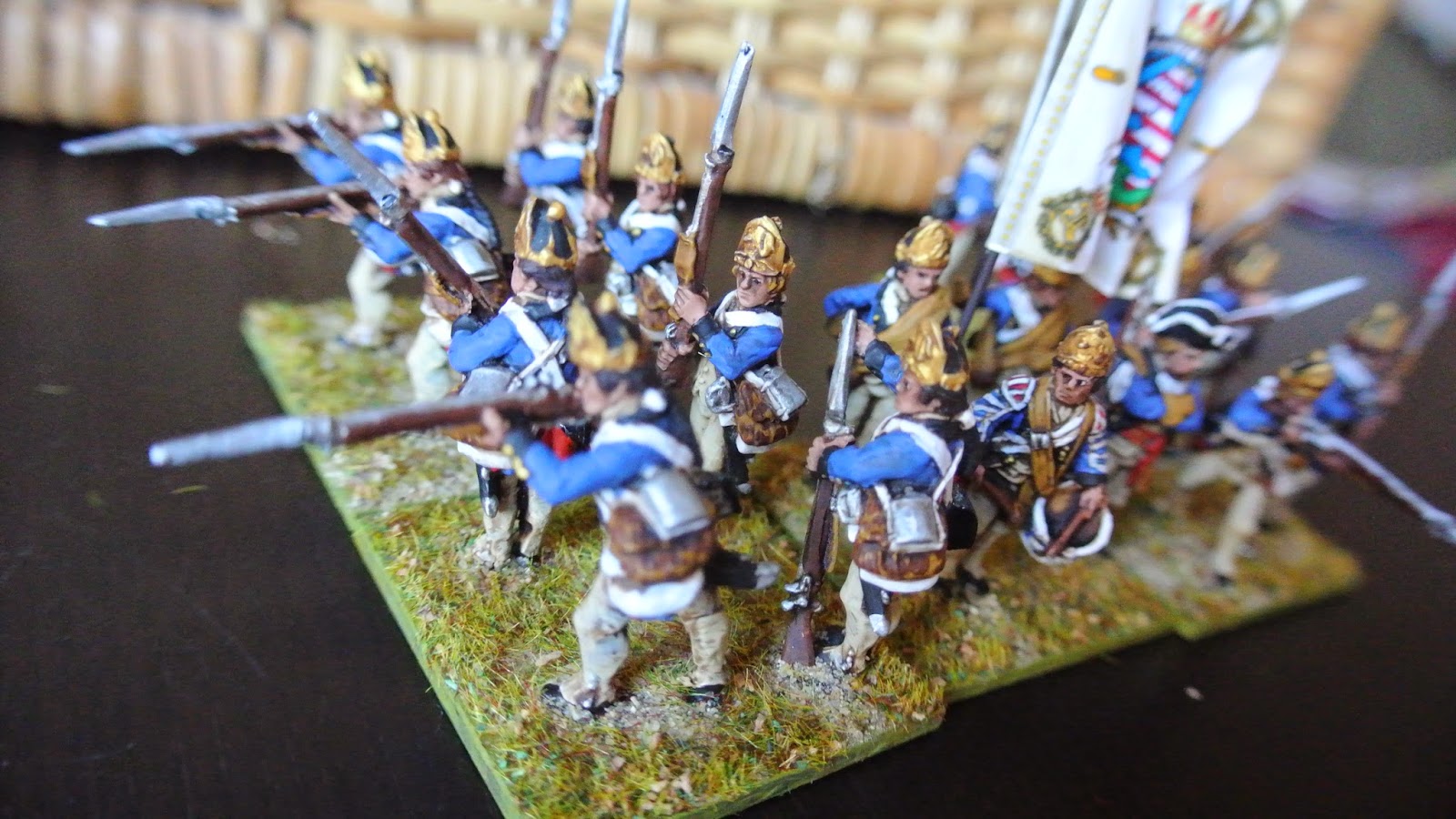 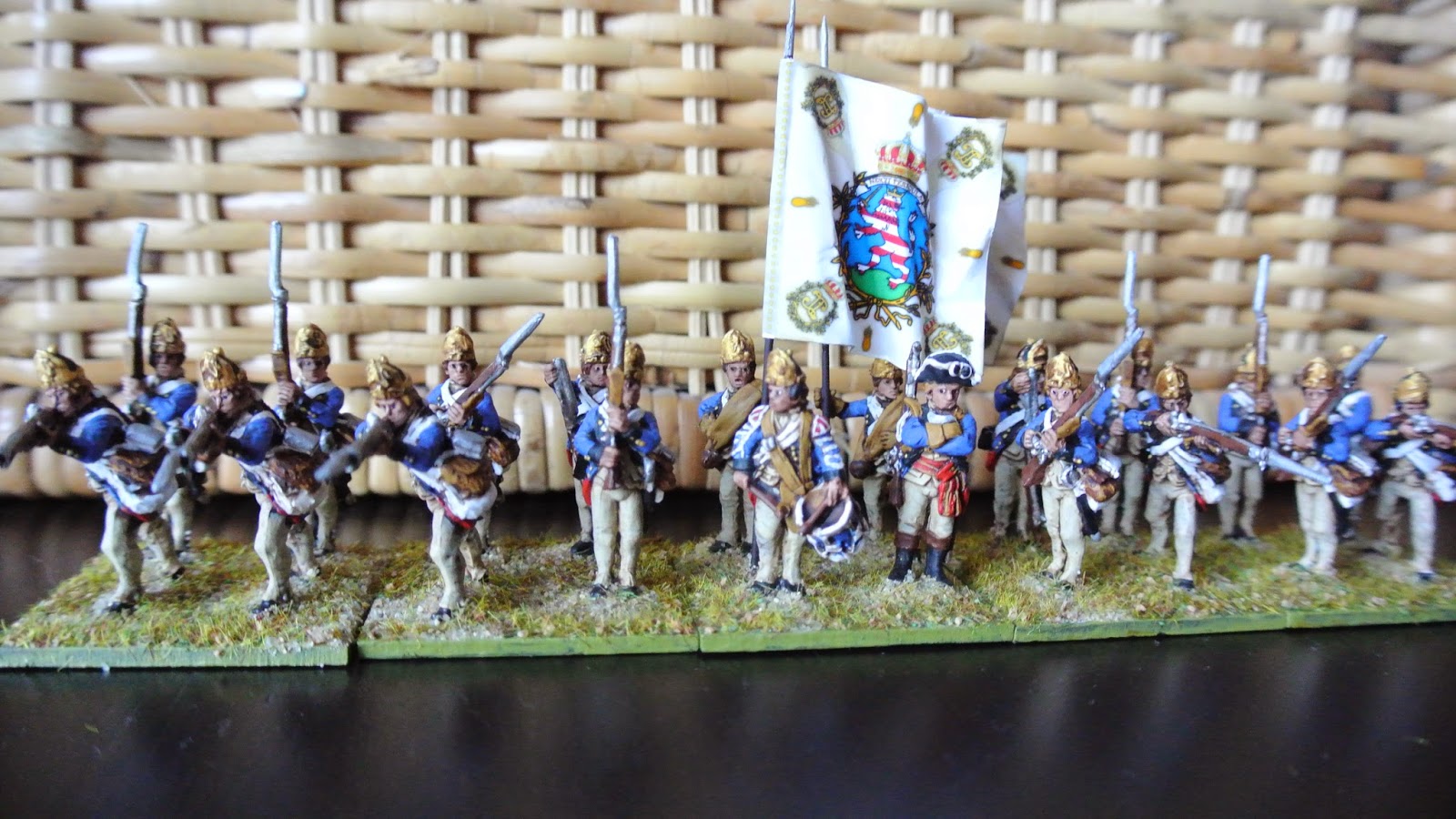 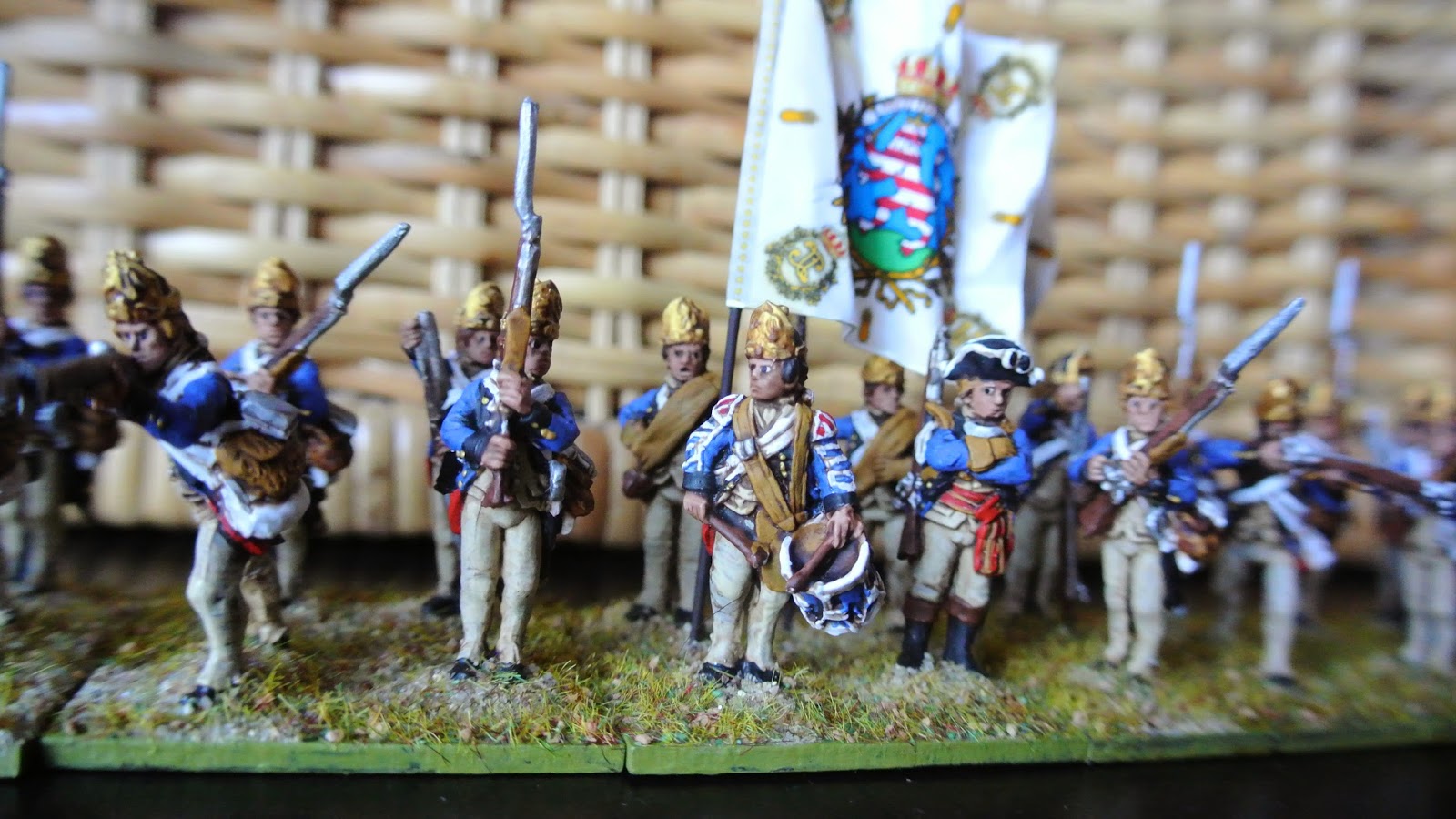 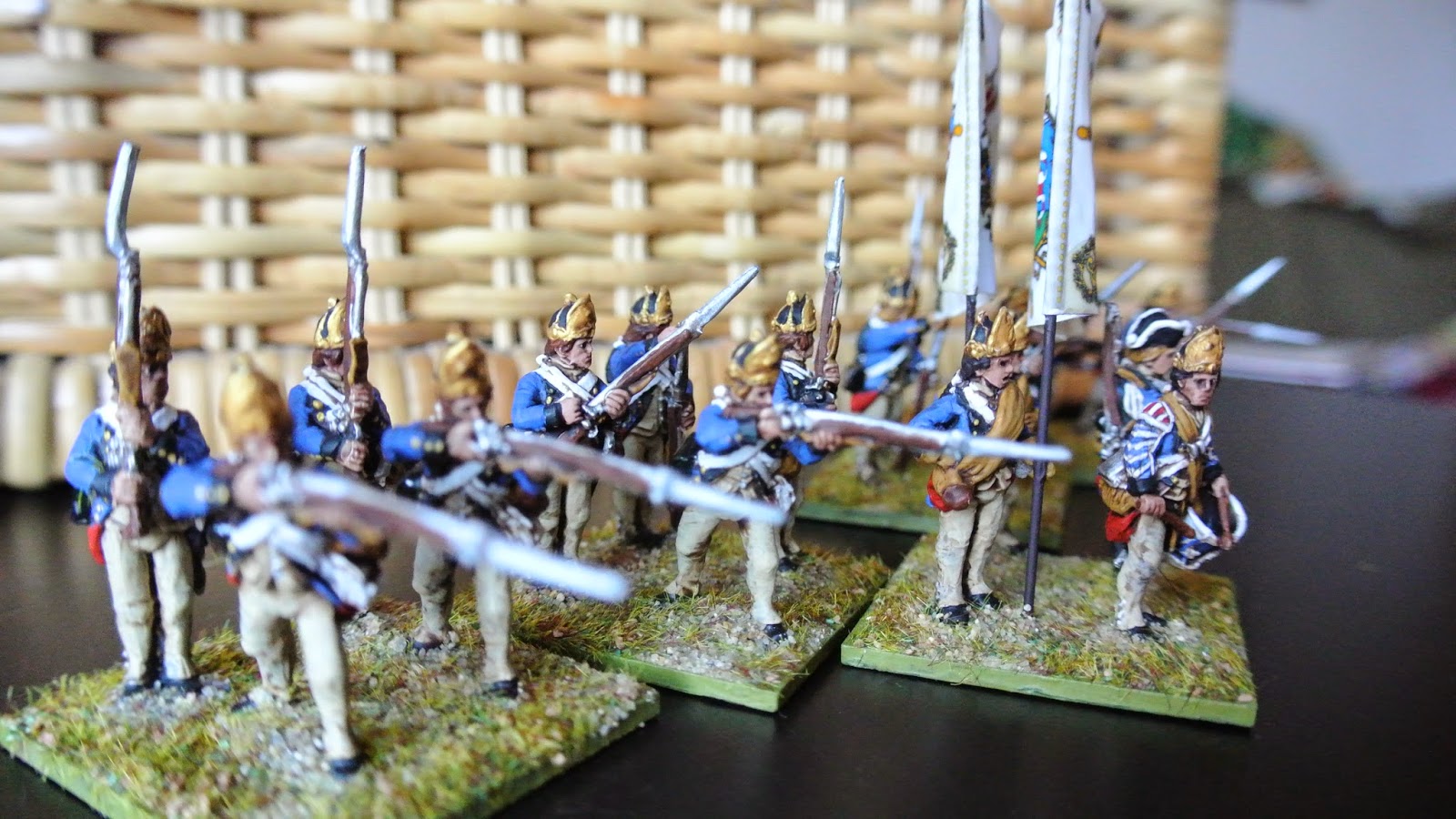 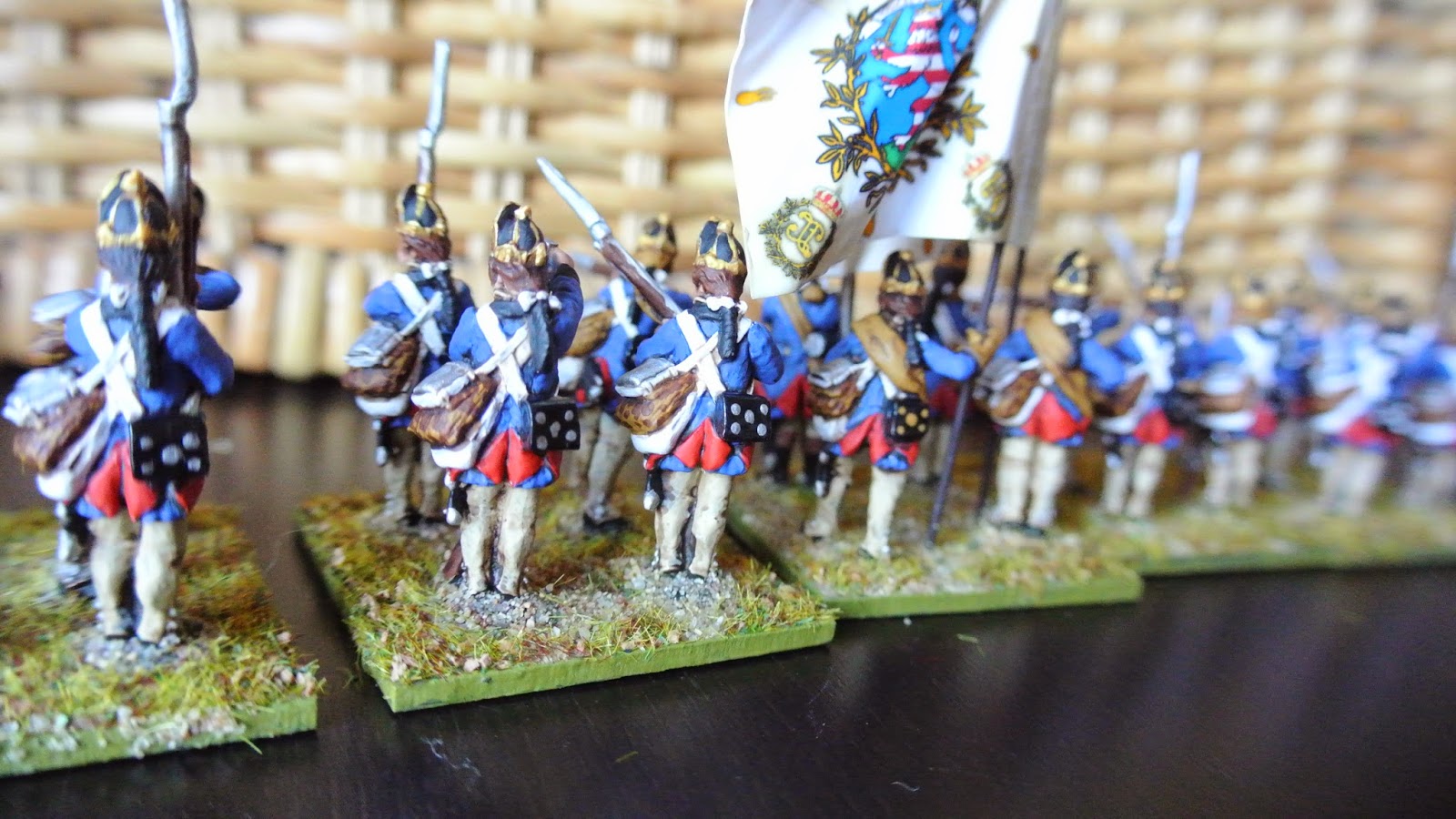 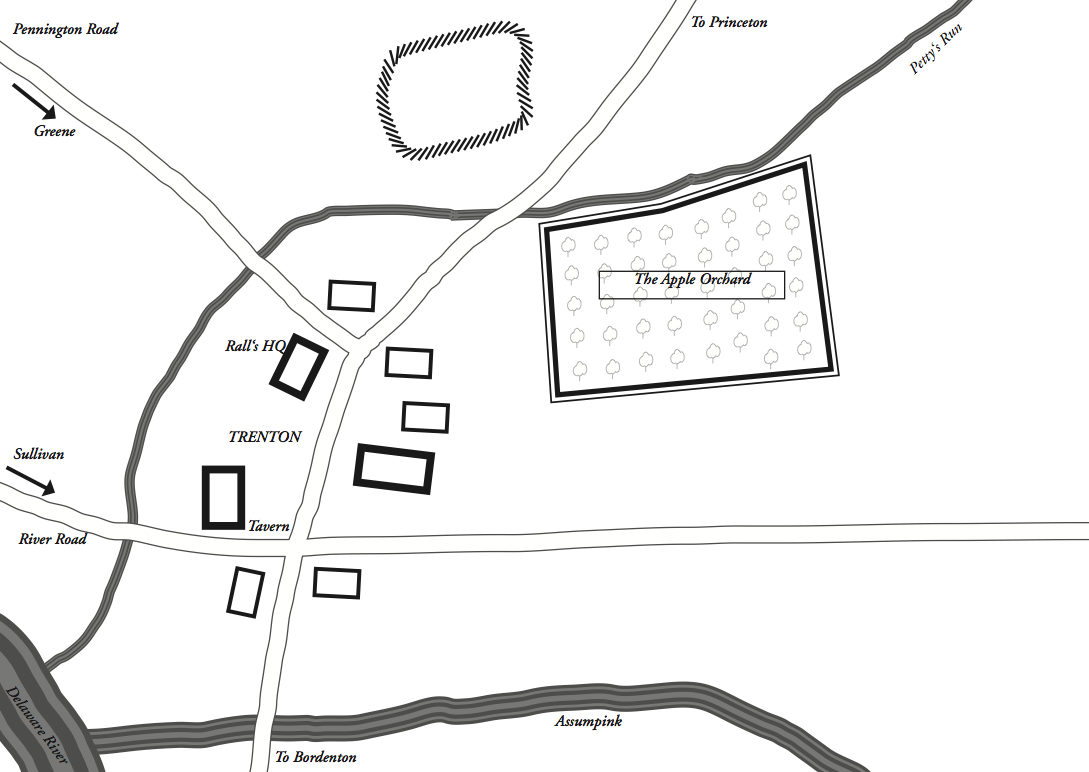 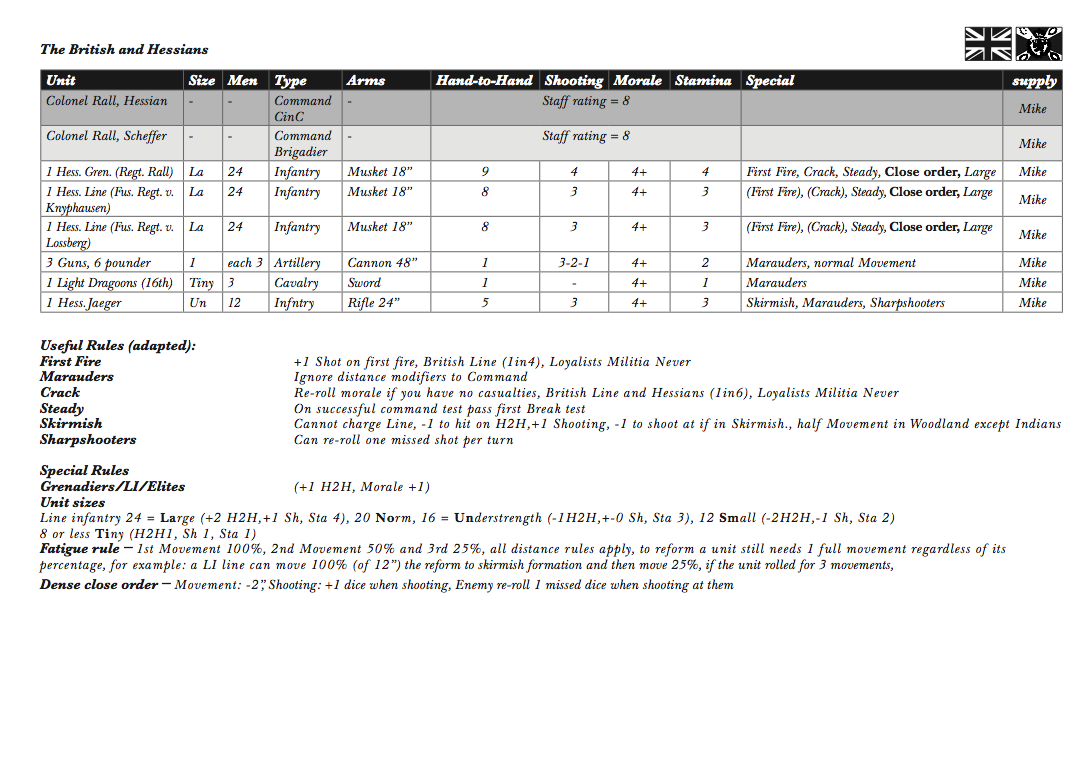 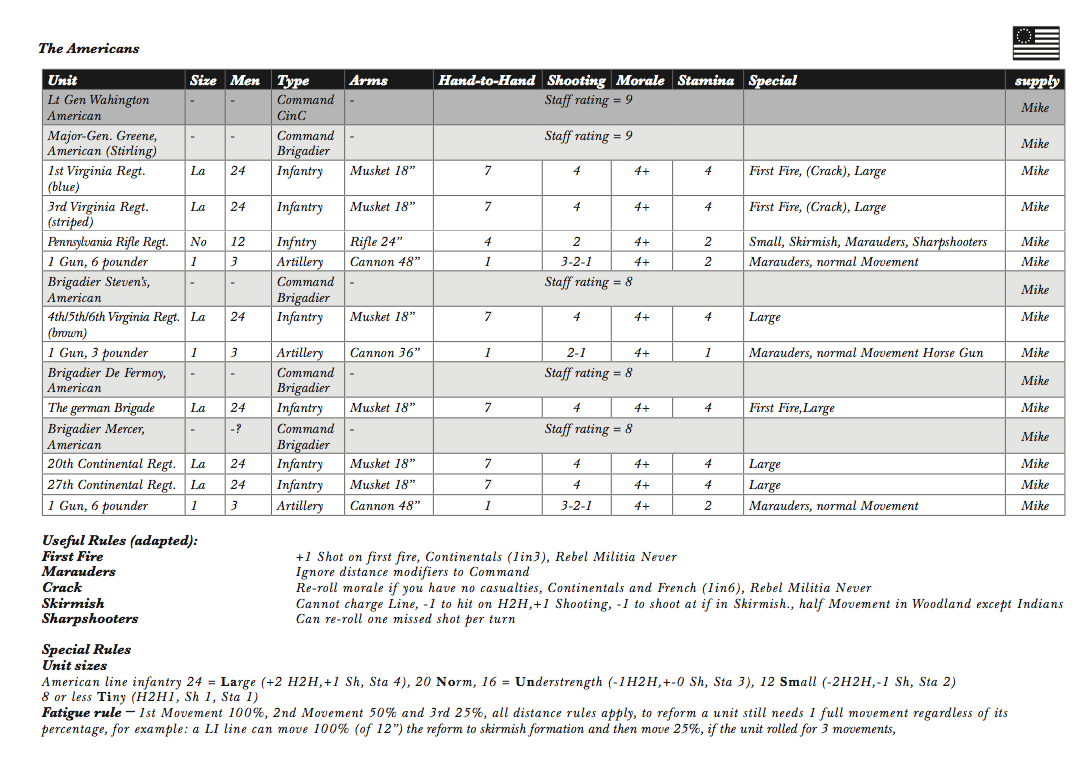 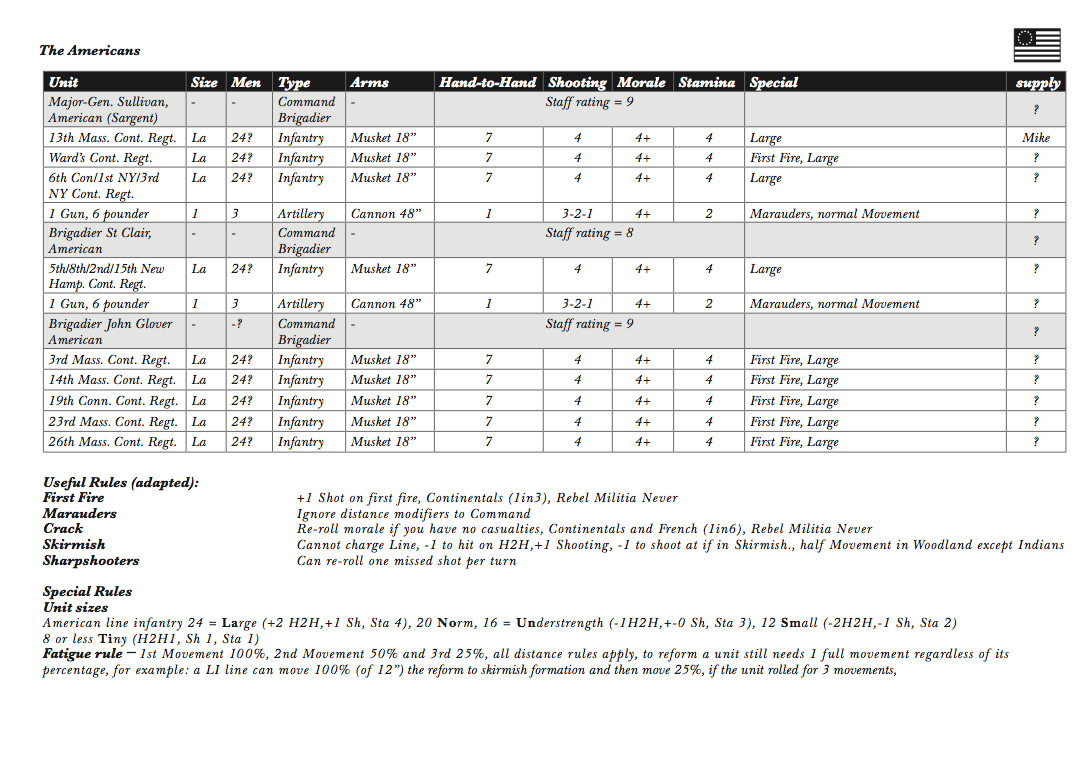