It was time again for some splashes, so we decided to test my new WW1 naval rules (The Big Guns) against a bigger group of ships ... 4 Battle cruiser, 4 Battleships, 4 Pre-dreadnoughts and one tiny submarine - what could go wrong. I also designed a new matrix for a 6sided dice rolling only (only more, you start with a bucket of dice and hope in the end one will hit ...)

Bart and Peter took the Kaiser‘s side while me and Alidair took the Royal Navy for a ride. Bart took command of the U-boat and the 15 minute ships while Peter tried to concentrate all the good big guns in one line. Me and Alisdair had no other cunning plan than to attack as fast as possible and divided our forces as best as we could and gave coal so to speak. Bart tired just as myself a sneaky submarine attack, but under the revised rules, the wolf pack attack was a little underwhelming to say the least (a howling of ineptitude on both sides). Which is a good thing, as I just wanted this to be a gimmick and not to dominate.

Alisdair got heavily pummeled by Bart, but his saving throws were on part, so he did loose not a single boat. While Peter tried to attack my dreadnoughts (I just left my pre-dreads behind, who cares!), he didn‘t managed to sink a single one of them, haha! But I also lacked a bit of fire power and did not sink a pot of the Kaisers.

What saved our honour was that Barts one of his Not-so-15-minute-ships was sinking - it lasted a lot longer, but hey! Alisdair seems to be the Admiral to go to next time!
I am pleased that the rules work as fast even for bigger numbers and all participants enjoyed the game. Until next time, when you can see us rejoice in sinking some more metal, maybe even to the sound track of pantera or prong ... 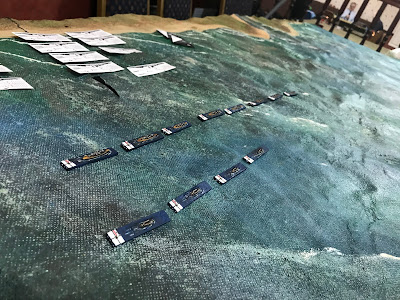 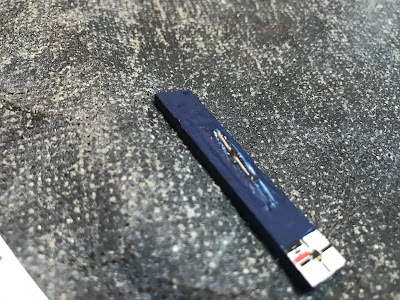 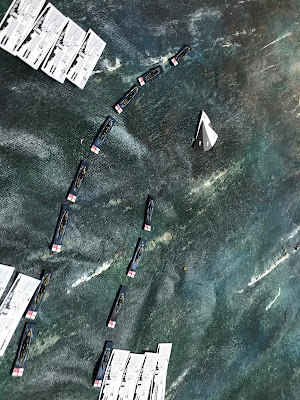 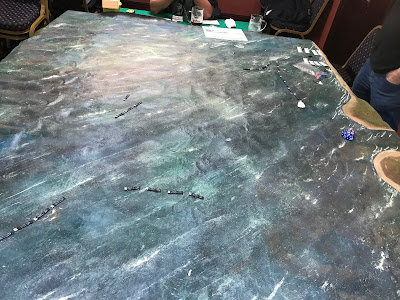 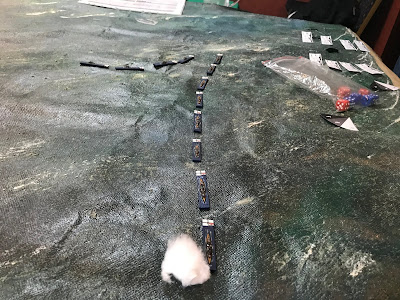 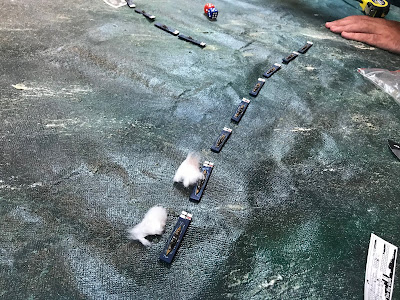 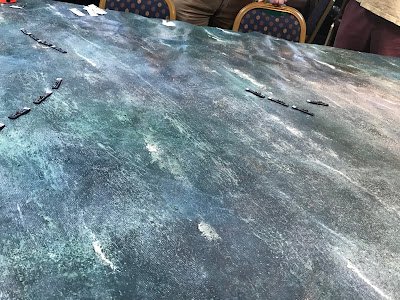 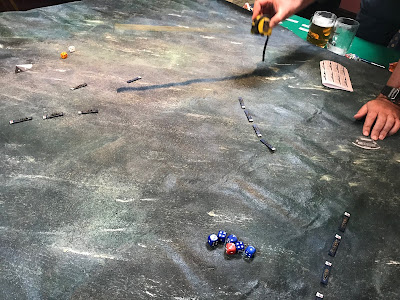 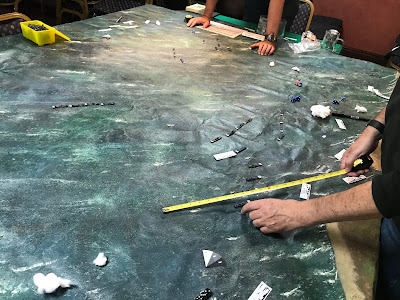 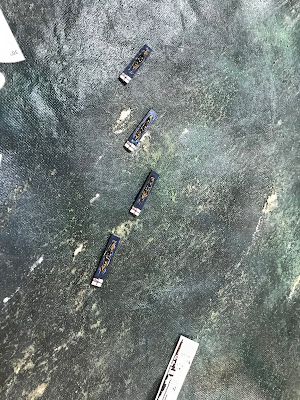 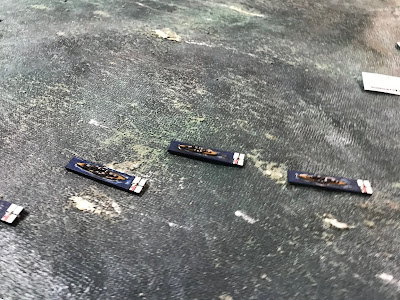 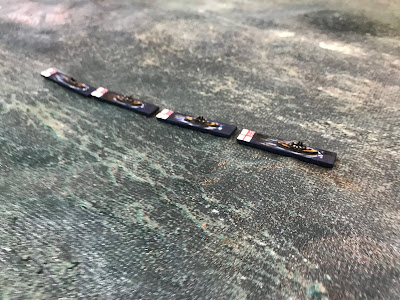 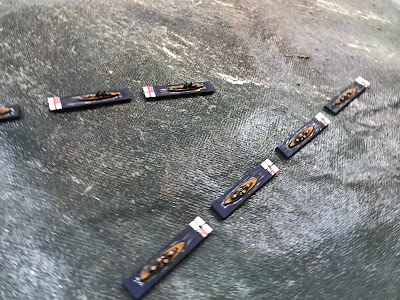