Catonis deletam est, I would say, preferably with bad latin grammar, as I was personally tortured by his tedious ongoings about the corruption scandal in Sicily and his opinion about Scipio for longer than I want to care to remember, in the vain hope he would rotate in his own tomb, if he would hear/read this. Regardless of this post educational personal stress trauma, Bart decided to take on precisely that episode where these two men met in history and had a fight, just to air his magnificent 28mm Republican army.

So inevitable, I chose Scipio and Bart Cato. We marched on more or less in line and met in the middle. My cavalry and artillery had the edge and I never missed the opportunity just to delete Cato‘s existence, to fire ore charge any unit he was in, in the vain hope he would die. I couldn‘t care less about the objective to hold the bridge, even though I did until the end of the battle.

Even the hand-to-hand fights seemed to go well, until right at the end when I rolled too low at some unpretentious break tests and suddenly half of my army broke away -  the only sensible thing to do was: I conceded defeat, as I was suddenly missing at least  4 units to carry on. Harsh but fair, but thats how it should be between gentlemen wargamers.

What I cannot forgive myself is that Cato got away again!

Pictures and terrain and (wonderful) miniature collection by courtesy of Bart: 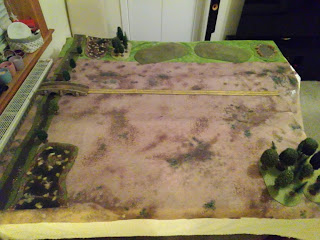 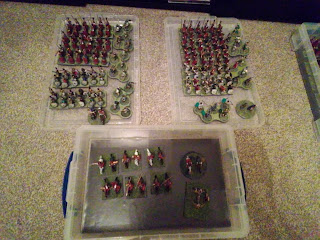 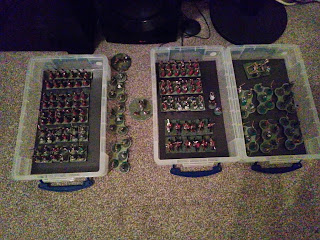 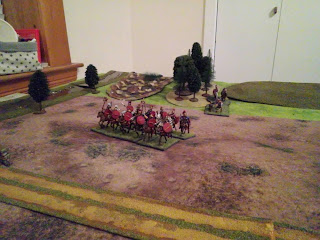 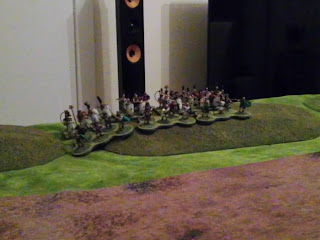 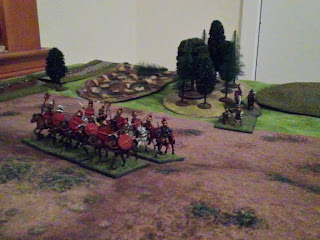 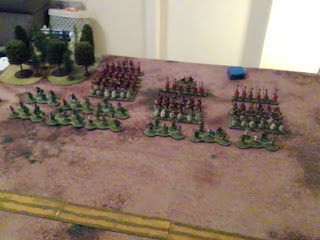 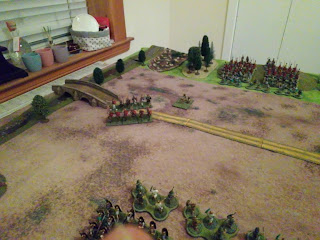 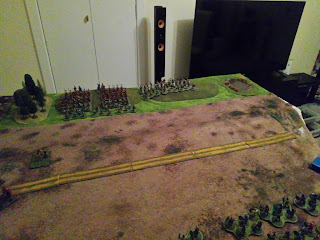 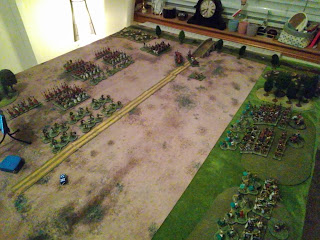 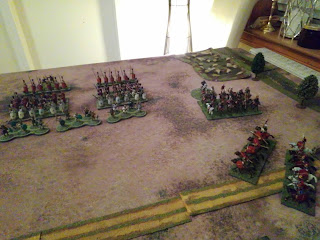 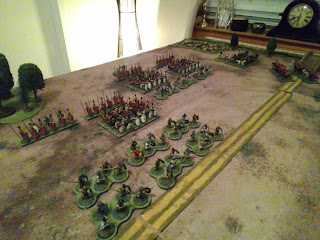 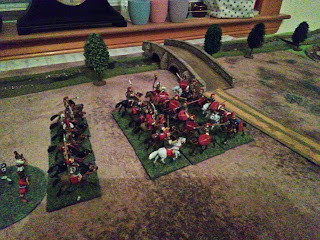 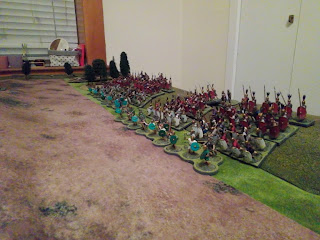 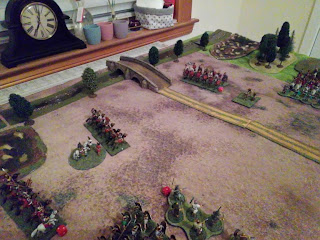 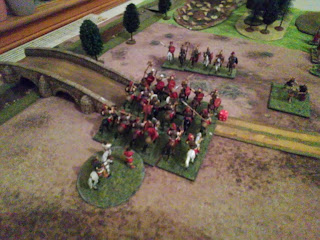 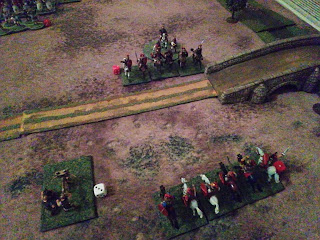 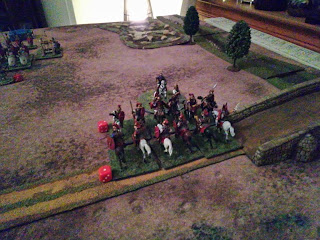 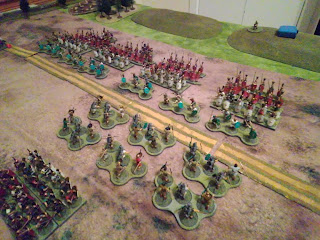 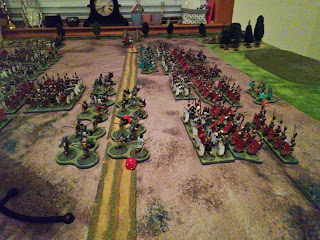 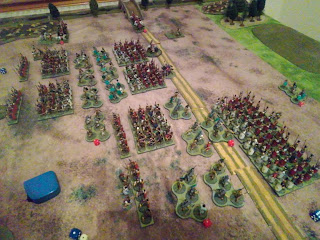 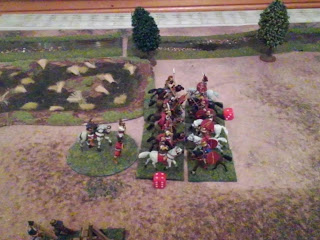 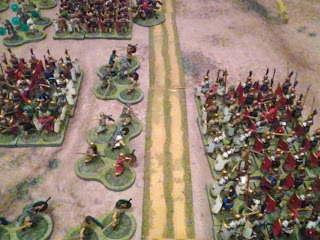 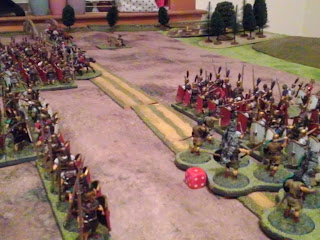 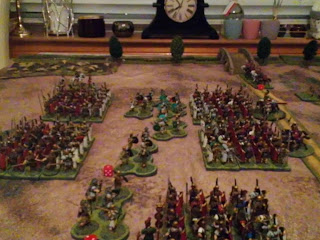 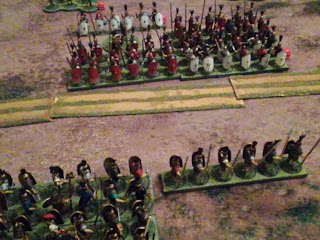 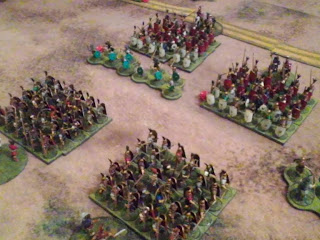 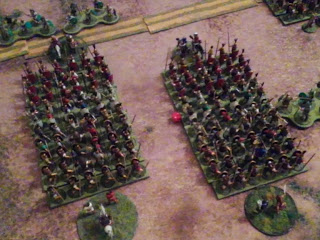 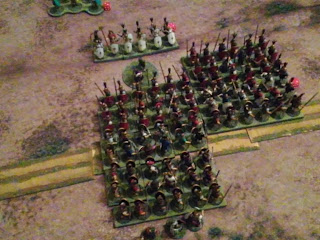 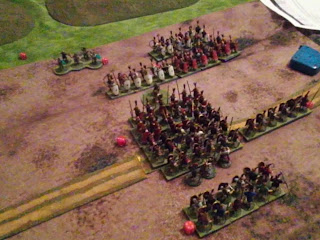